Telephony as a Service - A Better Message 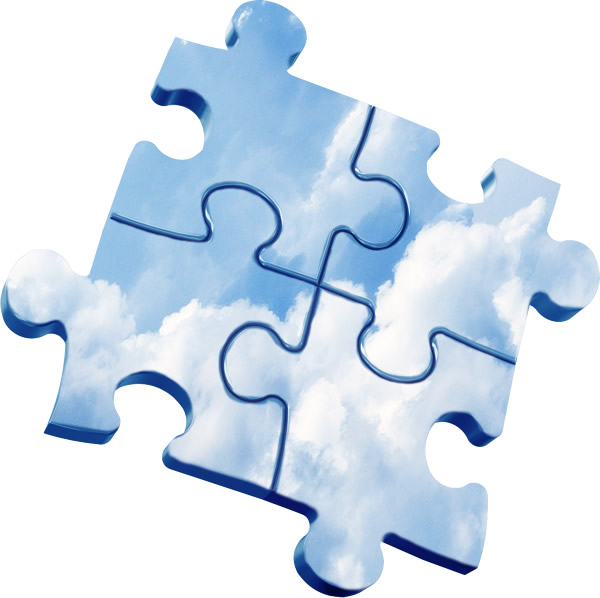 When the 'Cloud' became a concept (now known as a 'thing') earlier in the century, X-on were keen to latch on to the new terminology. Prior to that, we had been simply providing Hosted Telephony, in itself rather an odd term suggesting dinner parties. Calls delivered politely, courtesy of your smiling host. And before Hosted, there were Intelligent Networks, proudly distinguishing themselves from the stupid ones that had been dumbly sending calls here and there for the previous century or so.

So far as we could tell, X-on were the first to advertise 'Cloud Telecoms' which made us feel hip and trendy (well, not all of us), but at the time nobody much searched for that term, so for a while we were hip and trendy in a rather secluded way. Now clouds are everywhere - if it's not in the cloud, it's dangerously located on the desktop or laptop, waiting for the backup to fail or an opportunist thief to help themselves from the car boot. Phone systems that are not in the cloud are called, grimly, 'legacy', meaning that they are being propped up by a few ageing caretakers dusting off half-remembered skills before they, and the hardware, are consigned to the scrapheap.

But perhaps it is now time to move on from the cloud. Other than slightly dreary weather connotations, it suggests a problem that is handled elsewhere. It is a technological term, exchanging data with the geographically dispersed mainframe and devolving the processing thereof to its Huge Brain. It is difficult for the cloud to have responsibility for solving real business issues when it is so hard to pinpoint. (Although it is a handy place to store your holiday photos and iTunes library in case your phone is left on the bus).

Networking and data security are now being outsourced as Services, which suggests ownership and problem solving, not just distant technology. It is time for telephony, and associated integrated technologies (video, linked data, business processes and so forth) to become a service as well. In this context, it is interesting to note that framework agreements are beginning to focus on attracting broader service-centred propositions and no longer being prescriptive about technologies, such as VoIP or 'Traditional Telephony' for those wishing to run heritage services. These things take a while to catch up.

Henceforth X-on will migrate to providing Telephony as a Service, exemplifying our commitment to customer care dispensed by attentive staff. However our technology will still remain in the cloud, so we may hedge our bets and still retain some references to it for a little longer.